This is more of a generic post. I am posting some of the Bash/Linux/Windows commands i find useful everyday!

When you want to push your local project to GitHub, create a repository (Don’t add a Readme file yet) on GitHub.

On your local workstation, fire the bash utility in the root folder of your project on your windows file system.

On the Git Bash, run:

A times you may have commit issues due to file conflicts:

Open the conflicting file -edit and merge the head accordingly. Then;

Ngrok: (helps you expose your localhost to public internet)

In Oracle compute, you might want to run a “screen” command to run the ngrok  on detached mode:

Deploy ngrok on this screen. When done press Ctrl +A+ D to exit.

To confirm the the screen got created:

To re-access the screen:

What other commands do you use daily… but you keep forgetting? 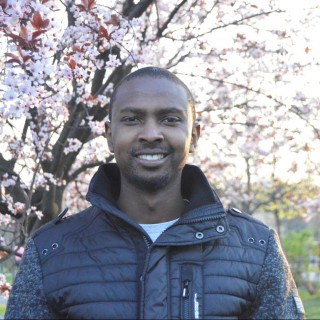 I am in the field of IT, currently working as a cloud architect. I have experience living and working abroad, spent some years in Romania, then relocated to the UK for work. In my spare time, you will find me biking or hiking, exploring new cities or watching my favorite sport, F1. The views expressed here are mine and do not associate to any organization. Laban.

This blog reflects  my own thoughts and doesn’t reflect the thoughts of my employer.The opinions expressed by visitors on this blog are theirs, not mine.The information in this blog is written based on my personal experiences.

You are free to reuse the information on this blog but I am not responsible and will not compensate you if you ever happen to suffer a loss/inconvenience/damage because of/while making use of this information.